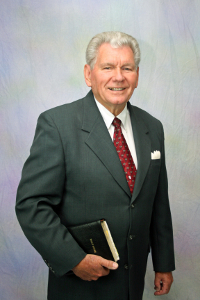 Dr. Mickey Carter was born in Georgia but has lived in Florida since his family moved to Haines City when he was in the third grade. As a young man, he began racing cars and became well known in the area for his success in racing. He became interested in dating a young lady named Sonja Wright, but she was a Christian and said the only place she would go with him was to church. She was a member of an independent Baptist church and after a few services, he fell under conviction and was saved. Through his testimony and concern for his family, his parents and brother were soon saved, as well.

Dr. and Mrs. Carter were married on August 30, 1957, and began serving the Lord together. After a few years, God called him to preach. Upon graduation from Bible college, he was called as pastor of Gant Lake Baptist Church near Webster, Florida. In January 1971, God called him back to Haines City to take the pastorate of Landmark Baptist.

God has blessed and multiplied Dr. Carter's ministry tremendously. Landmark Baptist Church has grown from an attendance of 37 on that first Sunday in 1971 to an average attendance of over 1,250. The record attendance of 4,142 was set in January, 2009.

One verse that Dr. Carter often quotes is Zech. 4:6b.

It is his goal to finish the course in a way that would be pleasing to God. God has blessed Landmark, through Pastor Carter's leadership, to establish many ministries to see souls saved and lives changed for the glory God, including the Bus Ministry, Spanish Ministry, Fishers of Men, Phoster Club, Key to Life Prison Ministry, Camp Glory, Senior Patriots, WLVF Gospel Radio, Landmark Christian Schools and Landmark Baptist College. The church also helps support over 150 missionaries worldwide.

Dr. Carter's stand for the Authorized King James Version of the Bible is known throughout America and in other countries. Many pastors and laymen have been impacted through his stand to remain true to the inspired and preserved Word of God. His understanding of this crucial issue, has helped stem the tide of compromise in good churches across America and now, through missionaries and national pastors, in other countries, too.

In 2001, with the liberal attack on the display of the Ten Commandments in public places, Dr. Carter, with our county commissioners, began an effort to place a monument in our county administration building that would document the true history of law in America. The monument, named the "American Heritage Foundation Rock," was installed in an official ceremony on September 11, 2003, and is engraved with quotes of our founding fathers, other orders of law that influenced our legal system and the Ten Commandments. A replica of the Liberty Bell sits atop the seven-foot marble monument.

Dr. Carter's main emphasis has always been soul-winning, but on occasion, he has also had to take a stand as a citizen for issues of freedom and decency. In his early years of ministry, he helped rid the county of so-called "adult bookstores," and in 2003 was made an honorary deputy of Polk County by Sheriff Lawrence Crow. He stood with Lester Roloff when the state of Texas threatened to close down the Roloff homes. He has fought in both Washington, D.C., and Tallahassee, Florida, to preserve freedom for our Christian schools and colleges. He is also the author of Things That are Different are Not the Same and The Elephant in the Living Room. Both books major on God's promise to preserve the pure Word of God. Dr. Carter has also written Trophy of Grace which that tells of his personal testimony and his newest book His Hand Is Real.

Dr. and Mrs. Carter have one son, Steven. Steven and his wife Paula have four children.

Dr. Mickey Carter was the Pastor of Landmark Baptist Church in Haines City, FL from 1971 until 2021 when he became Pastor Emeritus completing 50 years of faithful service as the Pastor. 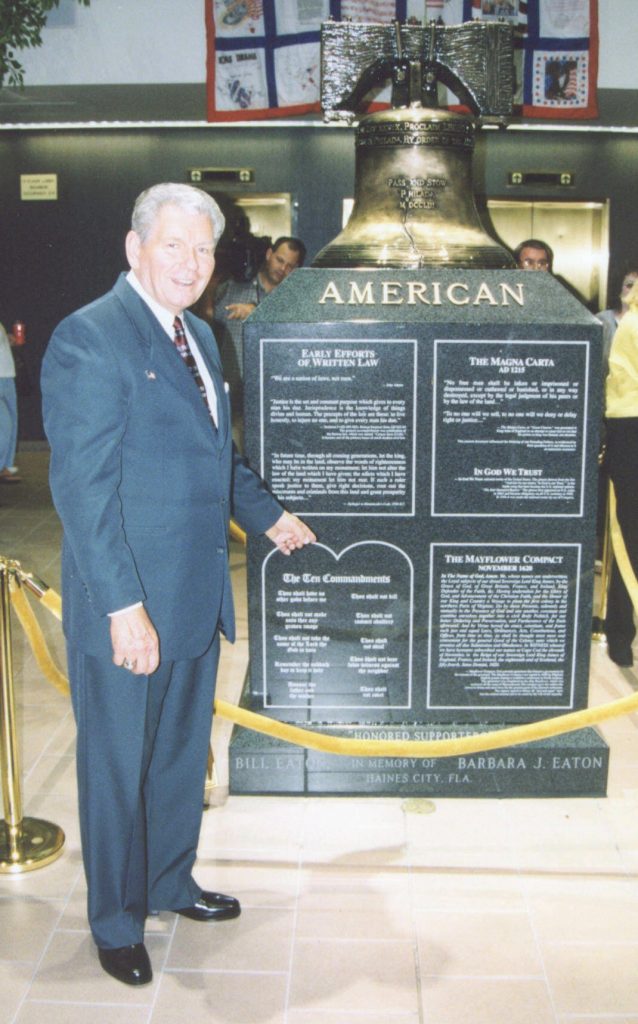 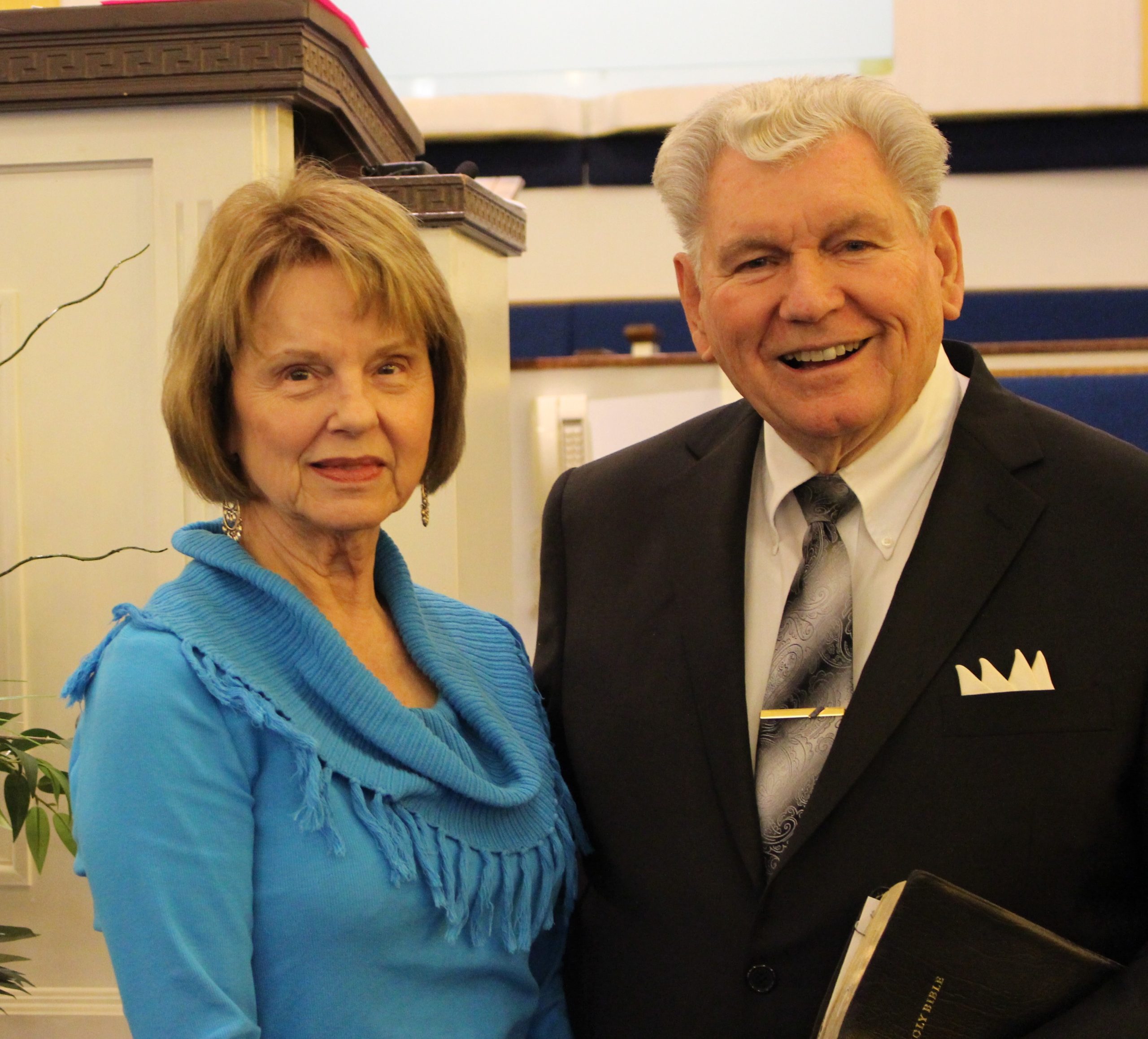